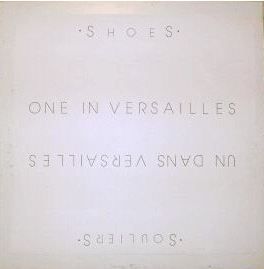 Only 300 copies were made of this 12" vinyl album of classic early SHOES music when it was first released in 1975. With Gary studying at the University of Illinois extention in Versailles, France, John and Jeff recruited drummer Barry Shumaker to surprise him with this new batch of Shoes songs. 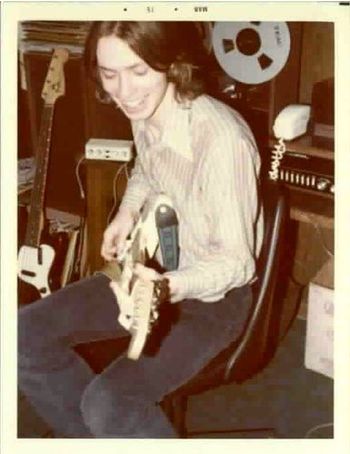 Jeff plays guitar while preparing for One In Versailles in early 1975. 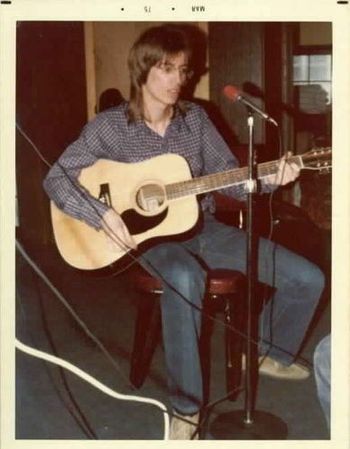 John records for One In Versailles.